What factors influence the price of gold?

Do you know that India is one of the largest consumers of gold in the whole world?

The demand for gold in India accounts for almost 25% of the worldwide demand. Every auspicious occasion in India is complemented with either the purchase or gifting of gold items to near and dear ones. In addition to all this, gold makes for an excellent investment too. It is one of the most traditional and safest forms of investments that can bail one out of a financial crisis. 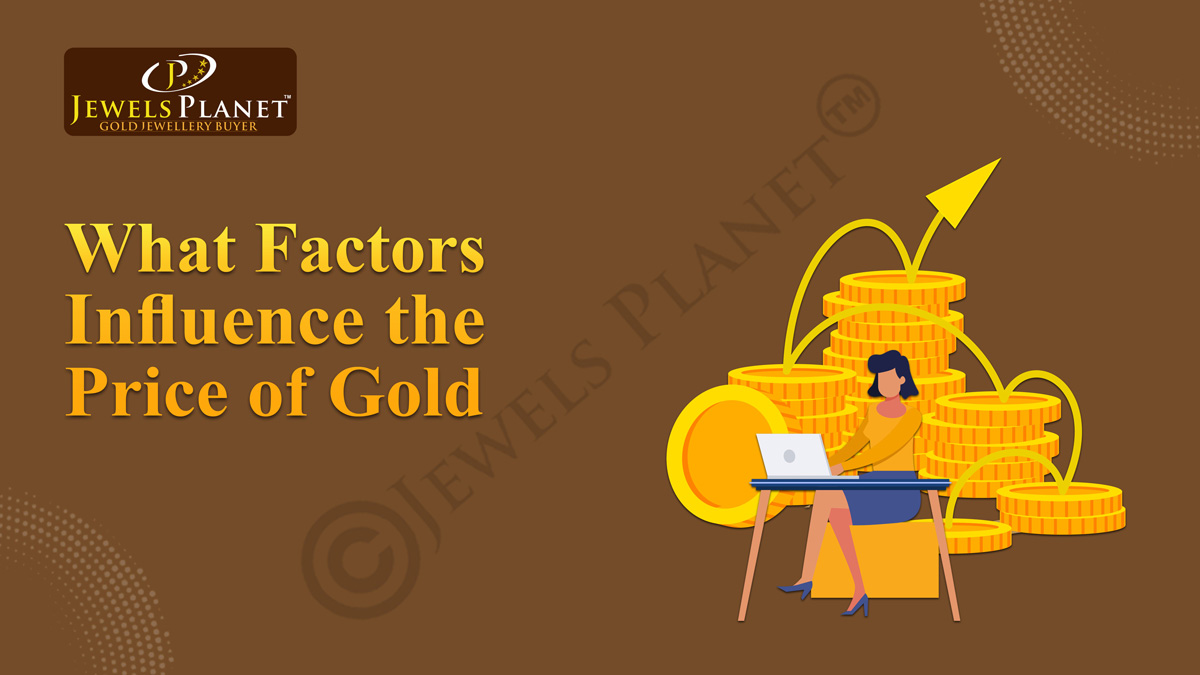 Important occasions like Diwali or the wedding season see an upsurge in gold prices every year. However, gold has maintained its standard throughout the times.

The rising demand for gold is the most important contributing factor in its high price.

Also, international markets have a great impact on gold prices in India.

These are the most common factors that influence the price of gold. Though prices of gold are catching the attention of all investors, it is best to first consider the above-mentioned aspects before jumping on the bandwagon.

Get A Call Back
WhatsApp LIVE Chat